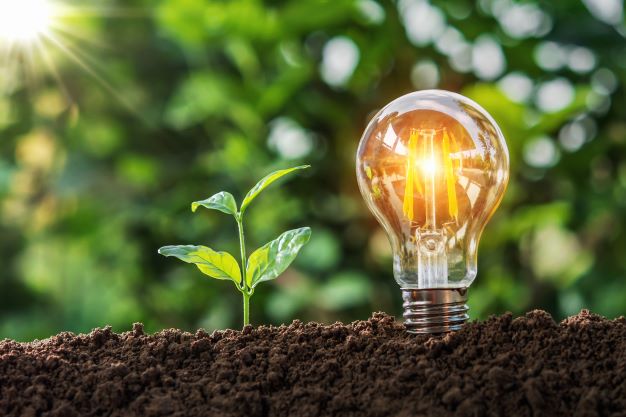 Shedding Light on the Truth about LED Lights

LEDs or light-emitting diodes have now become some of the staple lighting fixtures in many offices not only in Dallas but also other parts of the world.

Companies and offices are switching to LEDs in the hopes of cutting back their energy expenses and lowering their energy consumption while doing their part in protecting and preserving the environment.

However, with the rising popularity of LEDs also comes some misinformation about these lighting options. This article aims to finally shed light on some of the most common myths about LEDs.

1st Myth: LED Lights are Either Too Bright or Too Dim

Modern LED lights share at least similar or even better characteristics compared to their traditional counterparts. However, there are some people who find LED lights too bright. But, this is only because a single chip seems brighter than conventional lights.

The good news is that many manufacturers today design their products with the specific applications in mind and provide a more suitable level of brightness depending on the intended use.

LED lights have a lifespan of around 50,000 hours and they can survive 8 to 10 times longer than an average CFL’s lifespan. When used for 3 hours a day, LED bulbs can last for over 25 years on average.

This means that while LEDs may have higher upfront costs, they can help you save in the long run because they eliminate the need for frequent replacements. Also, thanks to the current market competition and saturation, the prices of LED lights have been reduced even further.

3rd Myth: You Don’t Really Save Power with LED Lights

LED lights use up less than half the energy of CFLs and 1/10th of the power of incandescent bulbs. And as LEDS continue to evolve, it is expected that these figures will also significantly improve over time.

LEDs are chips and these lighting solutions are virtually maintenance free, requiring far less maintenance compared to traditional light sources. However, these will still require some attention in terms of general checkups, servicing, and cleaning.

One of the most common myths about LED lights question their durability and sometimes, these lighting fixtures are even considered untrustworthy.

Many industrial equipment, street light, and car manufacturers are now turning to LED lights to lessen power consumption. They made the switch because LEDs can better endure the hustle and bustle of everyday use.

LED lights also don’t shatter unlike traditional bulbs. They also don’t contain semi-dangerous gases such as electrodes or mercury that may snap easily.

Courtesy Building Services, Inc. can help you keep your LED lights in the office clean so you can use them to the fullest and enjoy all the exciting benefits they have to offer.

Where Does Dirt Hide. Check These Secret Spots for Hidden Dirt
28-02-2022
How sure are you that your office is as clean as you believe it to be?Sadly, some things are not alw ...
Commercial Cleaning in Times of COVID-19 - How to Care for Your Office During This Pandemic
08-02-2021
Amidst these trying times, how confident are you that you are taking all the right steps to keep you ...
What is the Usual Cleaning Routine of Your Office Cleaner
21-02-2022
There is always something great about working in a clean and tidy office. A well-organized and nice ...
Professional Covid-19 Cleaning Services for Homes and Offices by Courtesy Building Services Inc.
09-11-2020
A Brief Introduction to Covid-19WHO proceeds to react to the outbreak and spread of a respiratory il ... 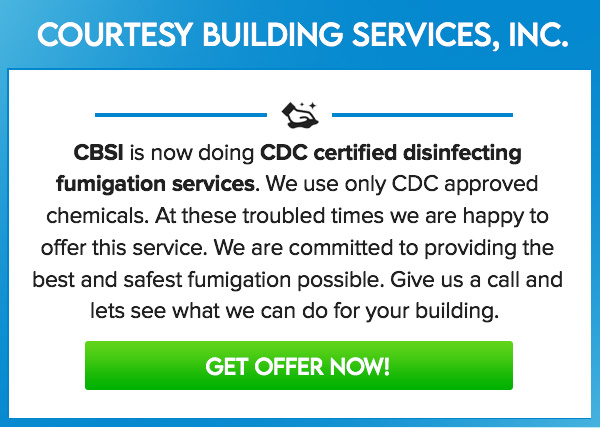